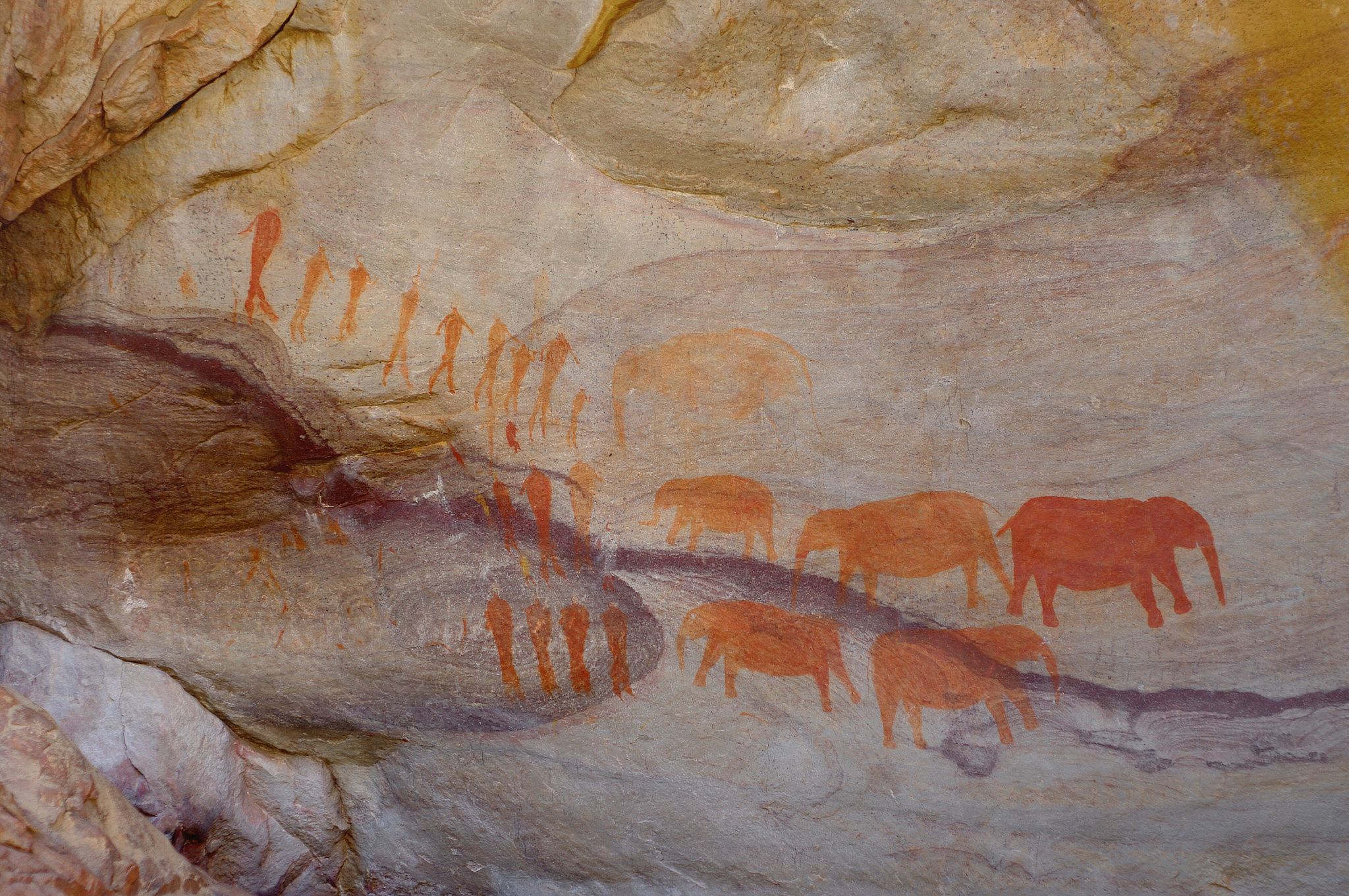 Biodiversity is the highest on Indigenous-managed lands

More than one million plant and animal species worldwide are facing extinction, according to a recent United Nations report. Now, a new UBC-led study suggests that Indigenous-managed lands may play a critical role in helping species survive.

The researchers analyzed land and species data from Australia, Brazil and Canada — three of the world’s biggest countries — and found that the total numbers of birds, mammals, amphibians and reptiles were the highest on lands managed or co-managed by Indigenous communities.

Protected areas like parks and wildlife reserves had the second highest levels of biodiversity, followed by randomly selected areas that were not protected.

The study, which focused on 15,621 geographical areas in Canada, Brazil and Australia, also found that the size of an area and its geographical location did not affect species diversity.

“This suggests that it’s the land-management practices of many Indigenous communities that are keeping species numbers high,” said lead author Richard Schuster, the Liber Ero Postdoctoral Fellow at Carleton University, who undertook the research while at UBC. “Going forward, collaborating with Indigenous land stewards will likely be essential in ensuring that species survive and thrive.”

The study is the first to compare biodiversity and land management on such a broad geographic scale, the researchers say.

“We looked at three countries with very different climates and species, to see if the pattern held true across these different regions — and it did,” said co-author Ryan Germain, a postdoctoral fellow at Cornell University. “From frogs and songbirds right up to large mammals like grizzly bears, jaguars and kangaroos, biodiversity was richest in Indigenous-managed lands.”

“Protected areas are a cornerstone of biodiversity conservation globally, but current levels of protection will be insufficient to halt the planetary extinction crisis,” said Arcese, the Forest Renewal B.C. Chair in Conservation Biology at UBC. “We must manage a larger fraction of world’s area in ways that protect species and leads to positive outcomes for people and the species they’ve relied on for millennia.”

The researchers noted that in the past, when protected areas were established, Indigenous peoples were sometimes excluded from using land they had previously relied on for food and materials. This was harmful to many Indigenous communities and did not necessarily achieve the original goals of conservation.

“Indigenous-managed lands represent an important repository of biodiversity in three of the largest countries on Earth, and Indigenous peoples currently manage or have tenure to roughly one-quarter of the planet’s land area,” said co-author Nick Reo, an associate professor of environmental studies and Native American studies at Dartmouth College and a citizen of the Sault Ste. Marie, Ontario tribe of Chippewa Indians.

“In light of this, collaborating with Indigenous governments, communities and organizations can help to conserve biodiversity as well as support Indigenous rights to land, sustainable resource use and well-being.”