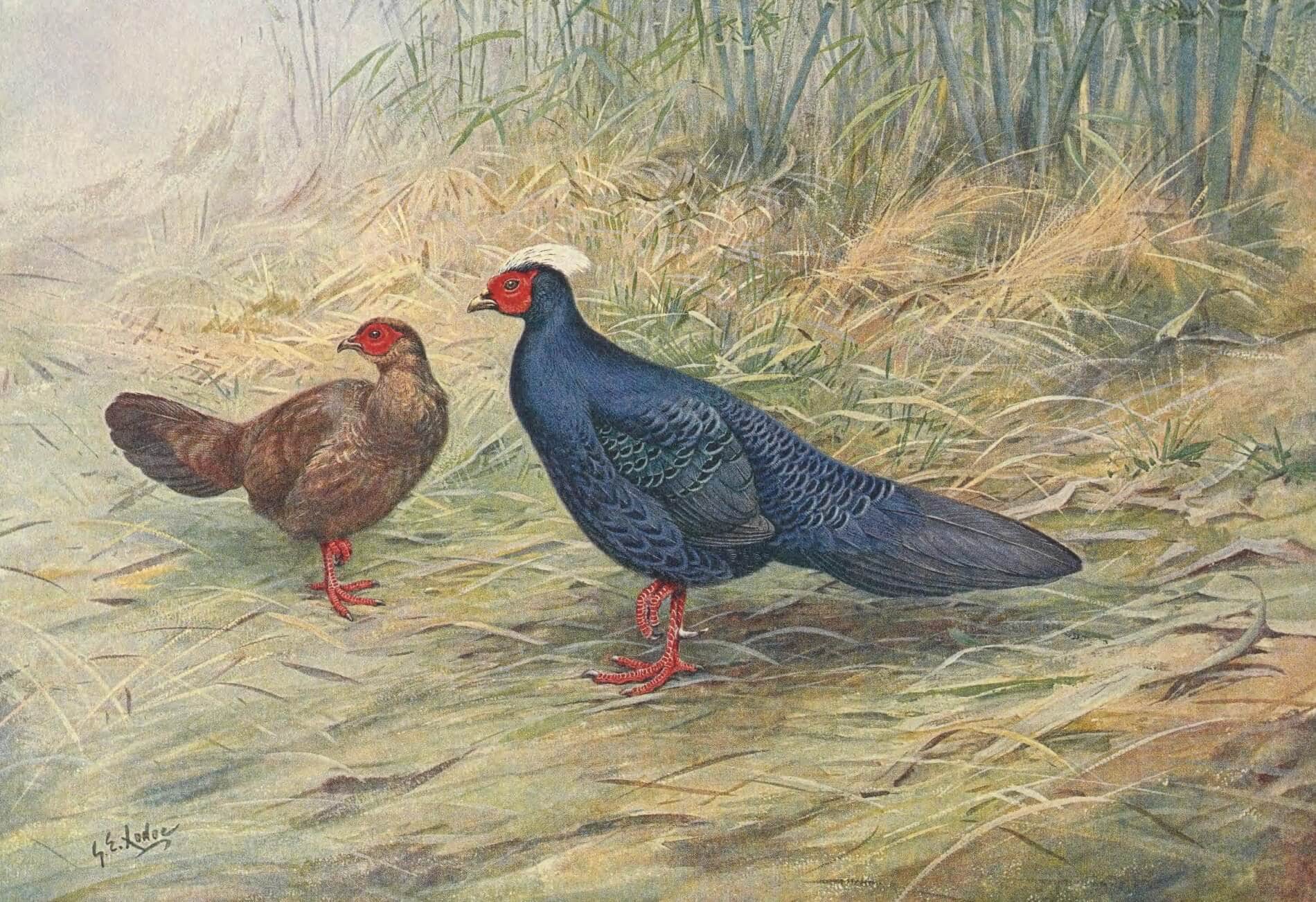 Biodiversity collapse: the wild relatives of livestock and crops are disappearing

“Transformative change” is needed to prevent over a million species going extinct, according to a new report on the world’s biodiversity. Based on information gathered over three years from land, freshwater and marine ecosystems, and drawing heavily from the IUCN Red List of Threatened Species, the report from the Intergovernmental Platform on Biodiversity and Ecosystem Services warns that Earth’s life-support systems may collapse if humanity doesn’t change the way it values and uses nature.

But what does this mean for everyday life? “Biodiversity” – which describes the variety and abundance of species living on Earth – is a term which doesn’t travel far outside debate between scientists and policymakers. The consequences of the biodiversity crisis can seem abstract and difficult for many people to understand, particularly the implications for their own lives.

Think food, though, and the implications become clear.

Modern livestock breeds and crop species have been bred to be highly productive, which means accentuating particular traits. Chickens have been bred to maintain a uniform size for cost effective production, while fruit and vegetables have been bred to have thick, juicy flesh. To concentrate these features within livestock and crop populations, plants and animals are bred with ever more genetically similar partners, leaving a shallow and homogeneous gene pool that is a poor defence against disease and environmental change.

Wild relatives of domesticated plants and animals are the ancestral species from which crops and livestock have descended, or their near relatives. The pigs we raise for food are descended from wild boar (Sus scrofa) and chickens are descended from red jungle fowl (Gallus gallus) – a species that is widespread in Asia. These wild species are thought to be sufficiently closely related to domestic varieties that they could crossbreed to increase their genetic diversity. 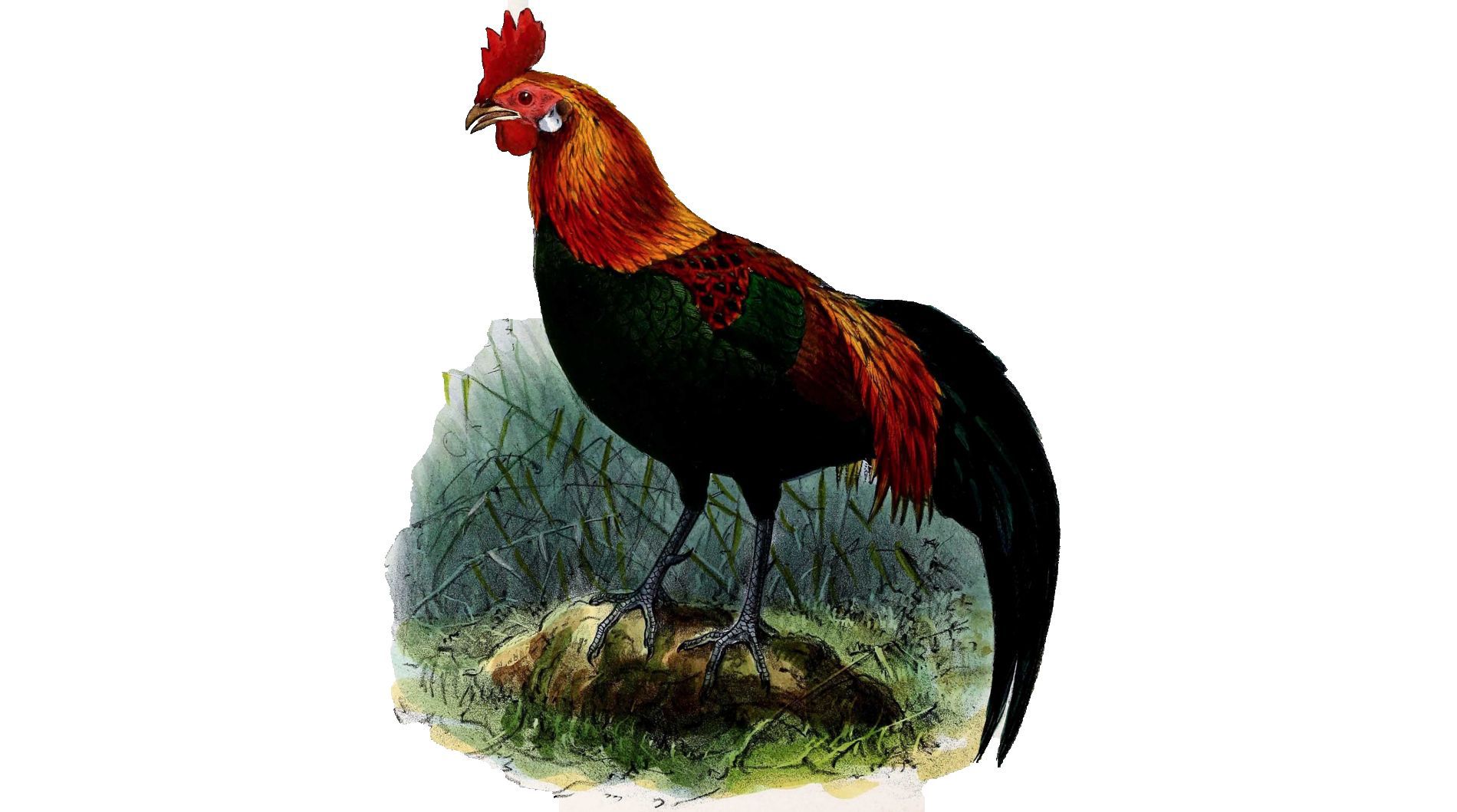 The wild relatives of domesticated species inhabit the rocky and icebound fastness of high mountain ranges, dense tropical forests and arid deserts. They’ve continued to evolve under natural conditions and so might contain genes that will help food species fight diseases and remain productive in a changing environment. Genetic diversity helps species survive long into the future, by increasing the likelihood that individuals will have helpful genetic quirks, such as immunity to a new disease.

As climate change makes some growing regions hotter and drier, wild relatives of corn that are drought-resistant could be crossbred with farmed varieties to make them more resilient. As new pathogens emerge, wild relatives of cows could crossbreed with cattle to bolster the immune defences encoded in their DNA.

These ancestral species and wild relatives are however, not all as common as junglefowl or wild boar. A worryingly large number are little known and highly threatened, or even on the verge of extinction. Baer’s pochard (Aythya baeri) is a critically endangered duck species from South East-Asia that is closely related to the mallard, from which the domestic duck is derived. The Kouprey (Bos sauveli) from central Vietnam is a wild relative of the cow and may even be extinct in the wild.

Humans are relying on a narrowing base of species for food, using more and more commercially-bred livestock and crops while losing the wild relatives – the reservoir of genetic diversity. These genetic resources may become increasingly important for feeding some nine billion people by 2050, in a world shaped by climate change and all the knock-on effects this will have for agriculture.

It’s perhaps unsurprising given that these species, like their intensively farmed relatives, are large-bodied and so once caught or killed provide a good source of nourishing food. That’s certainly the case for Edwards’s pheasant (Lophura edwardsi) – a critically endangered species which belongs to the same subfamily as chickens, native to South East-Asia and widely snared. A further 30 species are considered endangered, such as the Lowland Anoa (Bubalus depressicornis), a close relative of the river buffalo and native to Indonesia.

We really do need a transformation in our relationship with nature, and this will have to include serious change in our diets and how food is produced. We will need wild relatives of important food species to ensure that genetic diversity can enhance food security in an increasingly uncertain future.