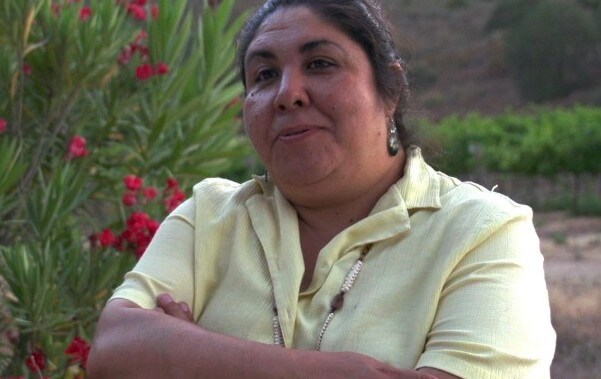 A film that explores the quest to preserve one's culture and homeland in a society bent on erasing them
Support our journalism. Become a Patron!

After decades struggling to protect her ancestors’ burial places, now engulfed by San Francisco’s sprawl, a Native woman from a non-federally recognized Ohlone tribe and her allies occupy a sacred site to prevent its desecration. When this life-altering event fails to stop the development, they vow to follow a new path – to establish the first women-led urban Indigenous land trust. Beyond Recognition explores the quest to preserve one’s culture and homeland in a society bent on erasing them.

Shattering stereotypes, this half hour film tells the inspiring story of women creating opportunities amid a system that fractures Native communities across the nation. Through cinéma vérité, interviews, and stunning footage of the land, Beyond Recognition introduces Corrina Gould, Johnella LaRose, and Indian People Organizing for Change as they embark on an incredible journey to transform the way we see cities.

The film invites viewers to examine their own relationship to place, revealing histories that have been buried by shifting landscapes. Beyond Recognition points to the intersection of human rights, women’s rights, and environmental protection, spotlighting a California story that has national and worldwide resonance.