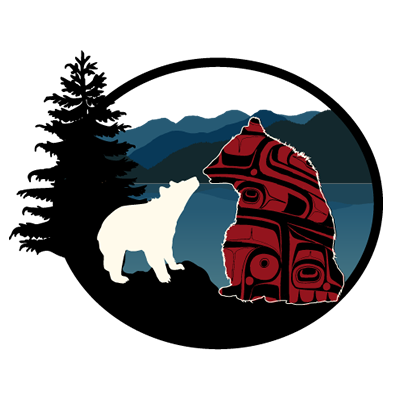 British Columbia’s Great Bear Rainforest is the one place in the world where grizzly bears, black bears and the iconic white spirit bear all live together.

The nine members of Coastal First Nations—Wuikinuxv, Heiltsuk, Kitasoo/Xai’xais, Nuxalk, Gitga’at, Metlakatla, Old Massett, Skidegate, and the Council of the Haida Nation—banned the trophy hunt for bears in their territories effective September 2012.

This year, British Columbians and allies from around the world are coming together to show their support for this tribal ban and an end to the practice of trophy hunting bears in the Great Bear Rainforest.

Find out more and show your support: http://bearsforever.ca/