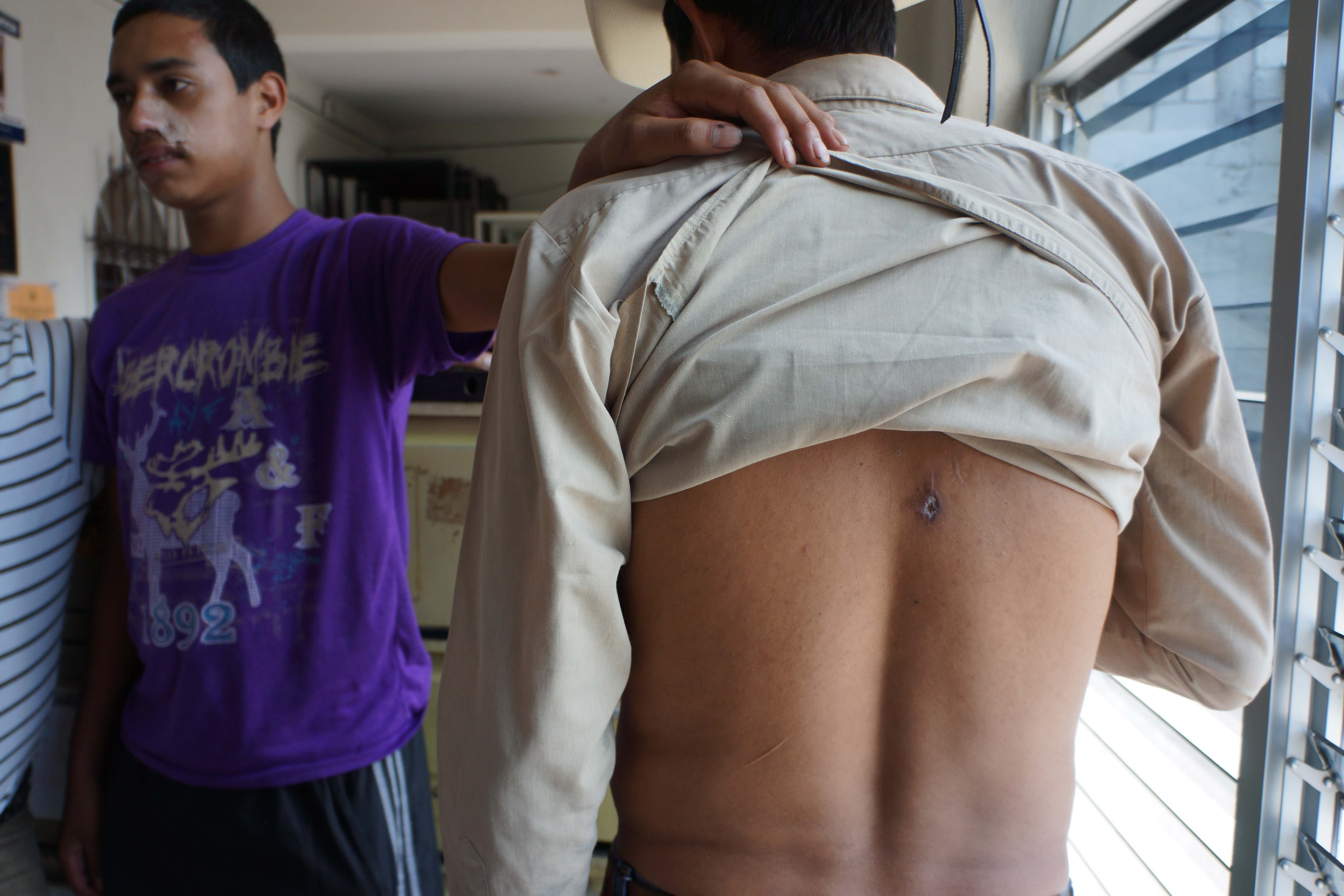 (Ottawa/Oakland/Tatamagouche) Canadian and US organizations are calling a British Columbia judge’s refusal to hear a lawsuit against Tahoe Resources over violence at its Guatemala mine site willfully blind to the gravity of the case and the obstacles faced by the victims in bringing a transnational corporation to justice.

On Monday, November 9th, the BC Supreme Court declined jurisdiction over a civil lawsuit that seven Guatemalan men filed in June 2014 against BC-registered mining company Tahoe Resources for negligence and battery.

Six Guatemalan farmers and one student brought the suit against the company after being shot and injured by the company’s private security during a peaceful demonstration outside the Escobal silver mine in southeastern Guatemala on April 27th, 2013. Daily protests were taking place in response to the Guatemalan government’s approval of the company’s final mine permit and dismissal, without consideration, of over 250 complaints based on local concerns over water contamination and health harms.

British Columbia Supreme Court Justice Laura Gerow ruled the case should be heard in Guatemala, focusing heavily on the procedural costs and inconvenience of bringing the suit in Canada. Justice Gerow’s ruling ignored evidence presented to the court about Tahoe Resources’ quasi-military security strategy at its mine site, which was developed well before April 2013 and involved contracts with groups specialized in counterinsurgency techniques.

“Documentation submitted to the B.C. court provides evidence that Tahoe Resources contracted security companies ready for war, not communities peacefully protesting threats to their water and farms. Justice Gerow gave far too much attention in her ruling to the violence that took place in Guatemala in April 2013 and not enough to how Tahoe Resources’ decisions contributed to or failed to prevent this from occurring,” states Jen Moore for MiningWatch Canada.

In her ruling, Justice Gerow chose to ignore the power imbalances between a transnational mining company and Guatemalan farmers that are almost certain to hinder justice in the Central American country. Notably, she shrugged off the fact that senior Tahoe Resources executives ignored subpoenas earlier this year and in 2014 to appear in a Guatemala court where their mine manager had brought trumped up charges against a community leader. Those charges were eventually dismissed.

“It is unclear what persuaded the judge to think that the victims could get a fair trial in Guatemala, where mining abuses are so prevalent and so poorly addressed. Guatemala’s impunity rate hovers above 90% for every sort of crime, and an international commission recently unearthed a series of massive corruption scandals that implicated high-level government officials, including a number of judges. Justice has never been served in Guatemala in terms of holding a foreign company to account and it is unclear why Justice Gerow thinks this case would be special,” comments Ellen Moore of the Network in Solidarity with the People of Guatemala.

“Perhaps it is a novel idea in the eyes of the B.C. judiciary to contemplate the connections between a Canadian company and its subsidiaries elsewhere. However, we urgently need B.C. courts to step up given that there are hundreds of mining companies that call Vancouver home, including many that are embroiled in conflicts abroad,” remarks Lisa Rankin from the Maritimes-Guatemala Breaking the Silence Network.

“Justice is supposed to be blind to wealth and power, not turn a blind eye to abuse and impunity,” she concluded.