During the night of June 27, 2018, a Batwa neighborhood in the southern province of Rwanda was ambushed by a neighboring town, leaving one dead and fifteen injured. A group of armed villagers, who are reported to be ethnically majority Hutu, attacked the largely impoverished Batwa households, injuring elders and sending seven to the hospital. Only three have been arrested, and the local authorities have blocked journalistic efforts to cover the story. 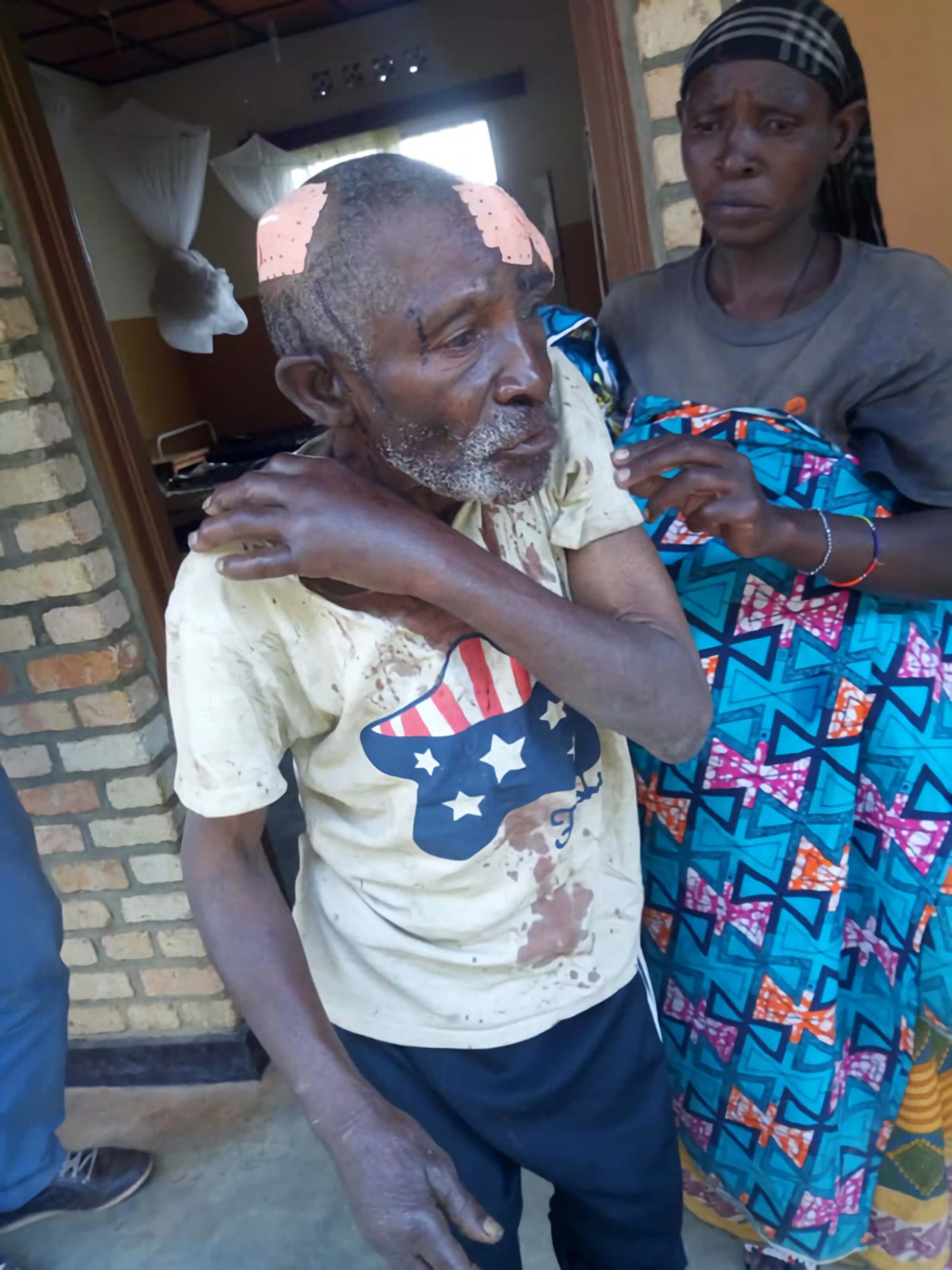 The attack is a shock to a country that has received international praise for its inter-ethnic reconciliation efforts carried out in response to the genocide in 1994, which saw the majority Hutu population kill approximately 800,000 of the minority Tutsi. The Batwa, who are the smallest ethnic group in Rwanda, are an Indigenous and historically forest-dwelling people in the Great Lakes region of Africa, and remain one of the most marginalized groups in the East African region.

This recent attack on the Batwa neighborhood in Nyaruguru District follows a history of violent harassment and discrimination against the Batwa. In 2012, the same area saw a similar attack on a Batwa commune. At the time, no arrests were made. 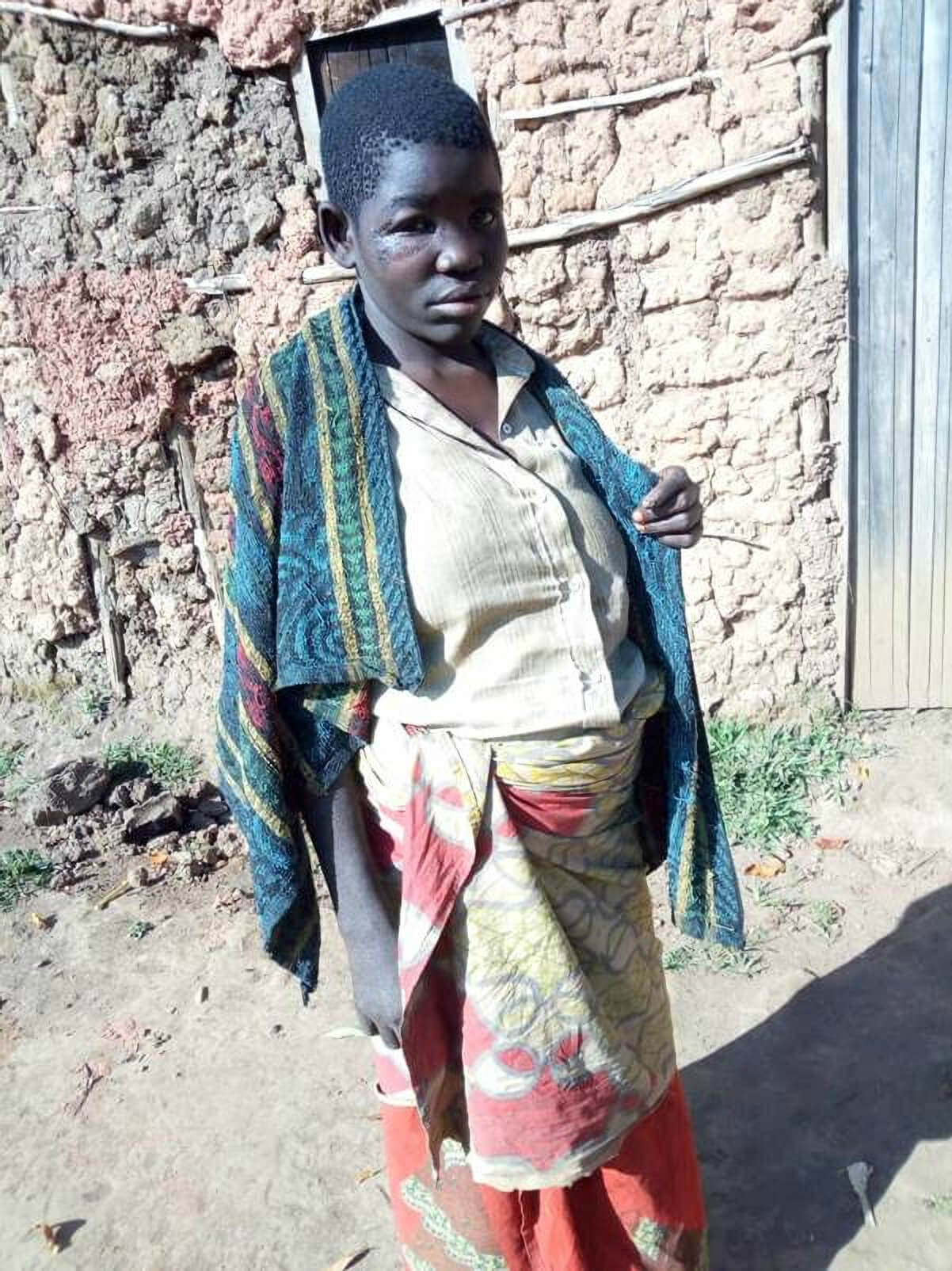 In Rwanda, the Batwa are officially known as the ‘Historically Marginalized People’, given that laws have outlawed public discourse on ethnic labels in an effort to achieve national unification and reconciliation. However, the history of the Batwa is seldom discussed, let alone taught to the Rwanda populace. Prior to and during German and Belgian colonization of the region, the Batwa, and those who were forest dwelling in particular, saw high levels of dehumanization, harassment, and discrimination on the basis of their subsistence-centric lifestyle and short stature. The Batwa have been countering the stigma from the ‘Pygmy’ racial categorization since the arrival of Europeans in the 19th century.

What is more, during the creation of Rwanda’s national parks and establishment of problematic agricultural projects from the 1960s to the early 1990s, the Batwa have been repeatedly expelled from the forests with no transition to an agriculture-based lifestyle or compensation for their lost lands. The violent conflicts in the latter half of the 20th century also saw most land-owning Batwa either killed or forcefully removed from their land titles. Today, illiteracy, homelessness, unemployment, HIV, and mortality rates in Rwandan Batwa communities are disproportionately higher than the rest of the population.