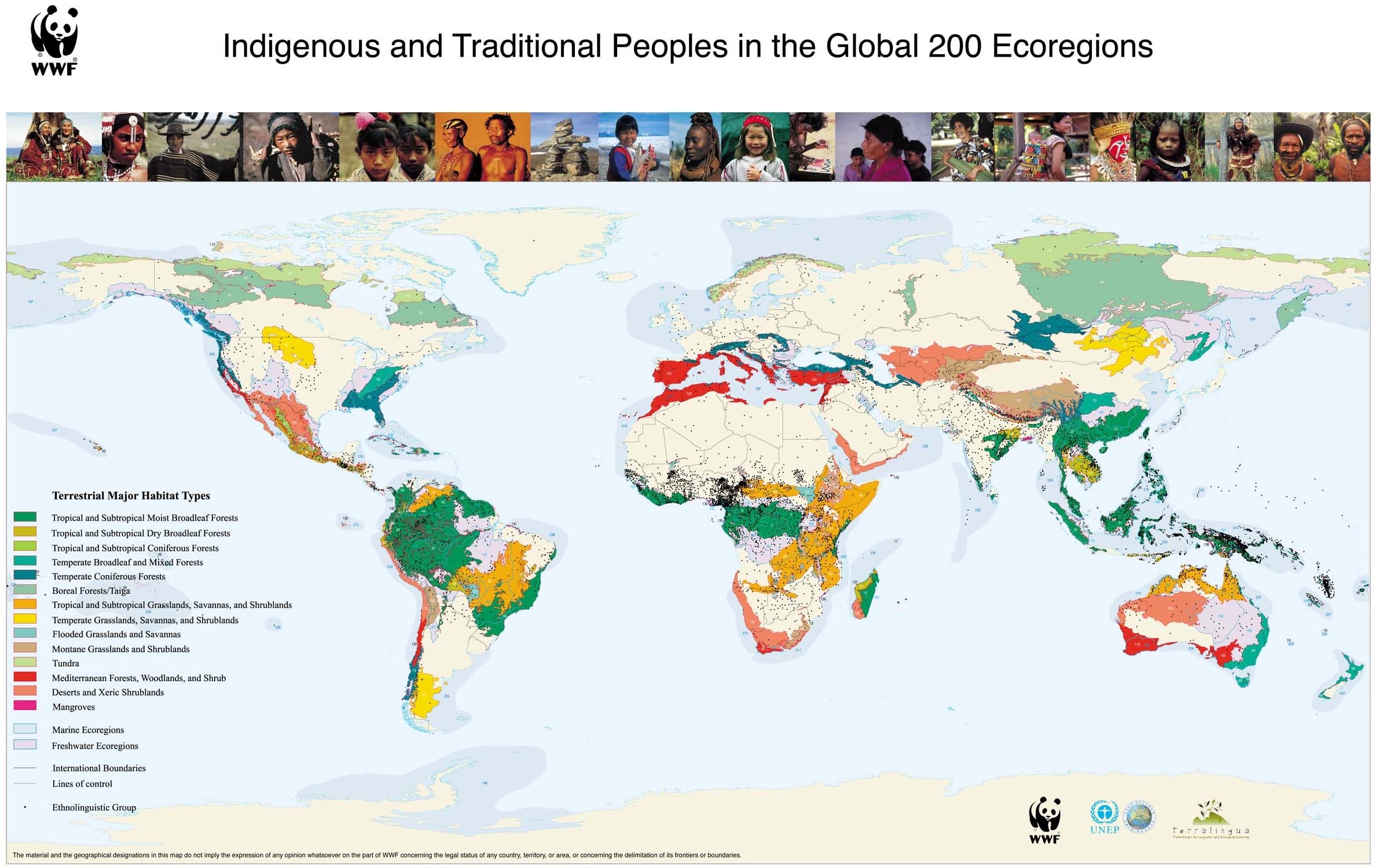 This past Monday, Swedish Television aired “Historiens Fångar” (History’s Prisoners) – an anti-indigenous propaganda film that claims there are no traditional Indigenous cultures left in the world, and that the only chance of survival for the remaining ‘drunk and pathetic few’ is through assimilating into colonial society.

“The most notable voice in the program,” Jim Barrett explains, is Keith Windschuttle, author of “the Fabrication of Aboriginal History, a controversial book that attempts to resurrect an array of colonial fallacies toward indigenous people: that colonization was justified, “that Australia was never truly owned by its original inhabitants, that they were too savage to understand such a concept as property, too primitive to organise a war and too vulnerable to survive settlement.”

Another speaker in the film is David Yeagley, who, according to Wikipedia (once upon a time. The page has been gutted) is

a white supremacist who poses as a Comanche Indian. He was mistakenly enrolled in the Comanche Nation because the stepmother who adopted him is Comanche. He falsely claims descent from the Comanche leader, Bad Eagle (1839-1909). Comanche elders and members of the tribal government all deny he is actually Comanche. In 2006 Yeagley, his employer David Horowitz, and Front Page magazine used legal threats to try to silence Kiowa activist Cinda Hughes and the Native American Times for revealing his impersonation.

Apparently, the film also features someone from “One Nation United,” a privately funded, anti-indian lobby group based out of Oklahoma.

The social and political integrity of these characters speaks directly to the legitimacy of the position maintained in the film. It’s propaganda — a film drenched in archaic and biased, insulated opinions that will utterly misinform every viewer.

But don’t take my word for it. See it for yourself. “History’s Prisoners” It is currently available online. (it’s in English). It’s also set to air on Swedish TV once more, this coming Sunday.

If you would like to express your outrage abuot this film, you can write the Director, Poul Erik Heilbuth, at plh@dr.dk

You can also write to the documentary department of Swedish TV for airing it, dokumentarfilm@svt.se