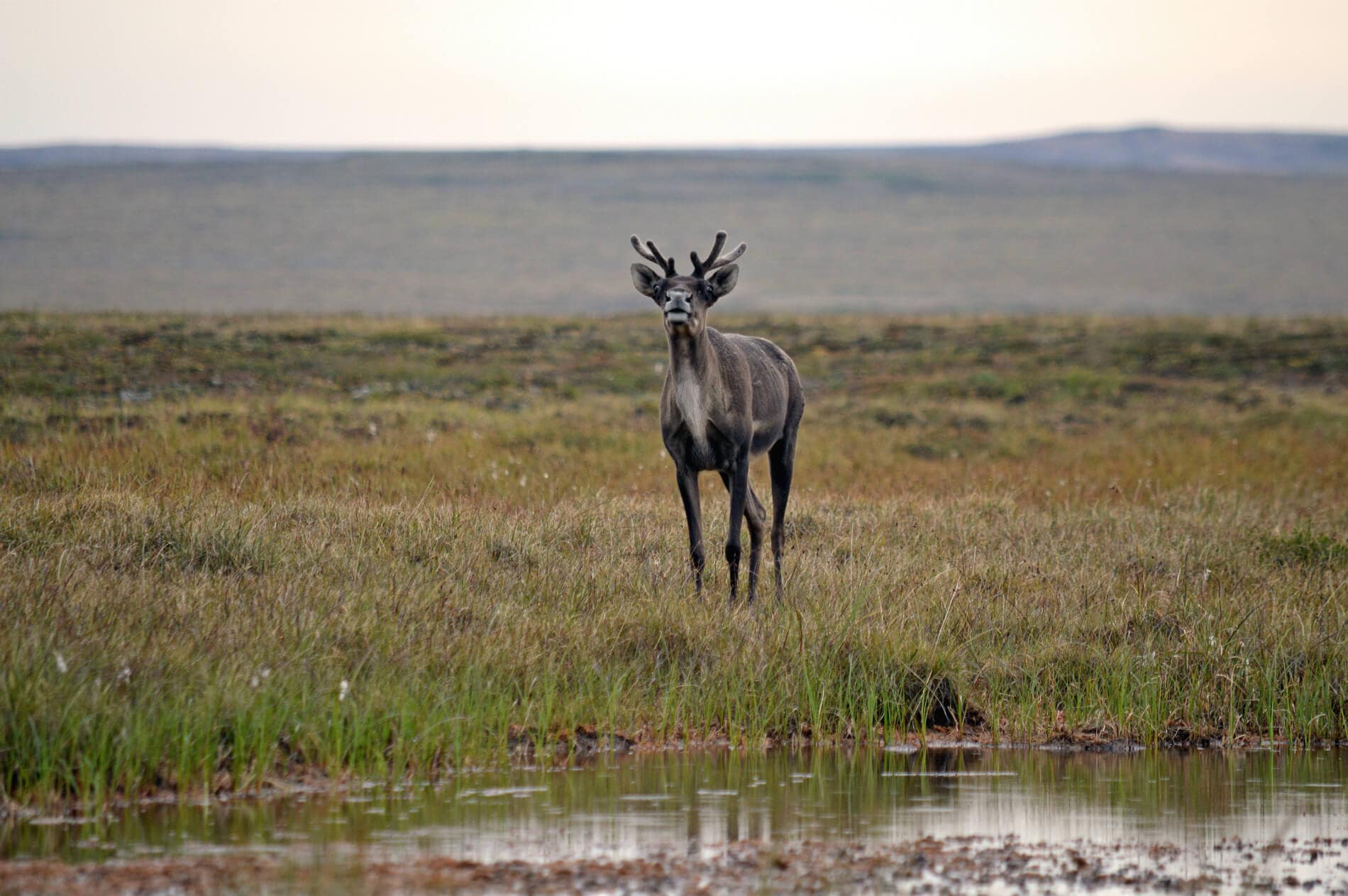 The study of caribou ecology in the Sahtú region of Canada’s Northwest Territories shows how western science and Indigenous Traditional Knowledge are used together. Shutterstock
Support our journalism. Become a Patron!

An article I published last year in The Conversation and republished in Smithsonian Magazine about Indigenous Traditional Knowledge and western science touched a nerve among some readers. My article discussed examples of Indigenous peoples having detailed knowledge of animal behaviour, coastal ecology and historical events that have only recently been “discovered” or verified by western scientists. Although the article was well received and garnered many readers, there were some harsh criticisms.

In the Smithsonian Magazine online comments, I encountered these opinions:

“I think the Smithsonian should not have published such an extreme postmodernist and anti-science article.”

“This was an astoundingly bad article that a good science editor should have blocked. The author is clearly knowledgeable about his field but lacks a clear understanding of the scientific method … a series of anti-science and postmodernist rants have been passed off as fact …”

“Without the unnecessary anti-science it would have been a good article.”

“The Smithsonian has gone new-age and the anti-science, regressive Left is apparently thriving there …”

Criticism in academia is healthy. But there was nothing “anti-science” about my article, which asserted that Traditional Knowledge and western science are often complementary. There is nothing anti-science about my work; as an archaeologist, it is heavily informed by science.

The inaccurate critique by both public and academic arenas and even law courts of Indigenous ways of knowing the world is common. Critics have labeled Indigenous Traditional Knowledge and oral histories as unreliable, incomplete and tainted by outside influences. Some consider “Indigenous science” to be a recent and politically suspect initiative.

It seems only western science can be championed as objective, reliable and neutral.

Emerging from the Enlightenment in the late 17th century, science has provided us with a powerful suite of tools — from quantum mechanics to astrophysics, from chemistry to geology — with which to understand the world and everything in (and outside) it. Broadly framed, science is a method or means to systematically study of the world, including the smallest bits of it, through observation and experimentation to find the best explanation. This description holds true regardless of the culture or beliefs of the scientist.

As an archaeologist, I research the intersection of western and Indigenous ways of knowing the world. I have found that these seemingly different knowledge systems sometimes complement and sometimes contradict each other. I have learned that Indigenous people’s understandings of the world include knowledge gained through scientific methods.

Indigenous Traditional Knowledge is reliant on empirical observations, although these empirical findings have been perhaps obscured as they are woven into religious beliefs and worldviews. For example, the study of caribou ecology in the Sahtú region of Canada’s Northwest Territories involved both Dene traditions, language and western biology to help determine caribou population dynamics.

It is ironic that, at the same time that many are rejecting Indigenous knowledge as inferior to western science, there is a deep and sustained ambivalence towards science by many in North America.

For example, anti-evolutionists continue to press for changes in school curricula based on religious beliefs that defy scientific proof. Some oblivious advocates still believe vaccinations cause autism despite contrary and thorough scientific evidence. We can see the consequences of such anti-science beliefs in the recent measles outbreak in Washington State which has been linked to low vaccination rates there. 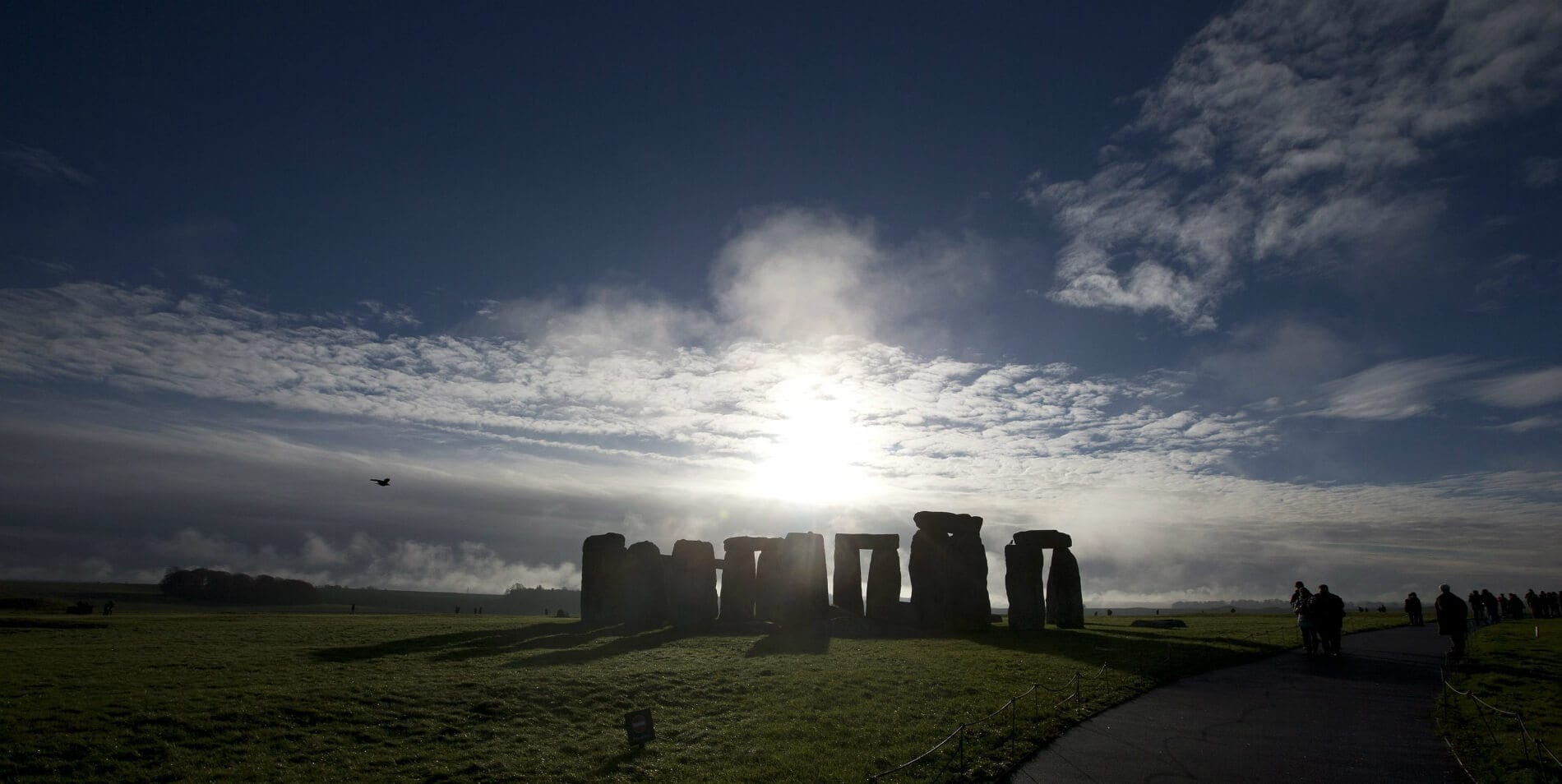 This anti-science attitude even extends to my field. The television series Ancient Aliens (now in season 13) explains ancient technologies and places with complete disregard for scientific evidence.

Good science should yield many new insights about, and even reverse theories. Medical ideas have changed over the years as to whether salt, eggs, coffee, alcohol, etc. are bad or good for you. Such shifts can be explained by new evaluative techniques or larger and longer studies.

In the past few years, a series of intriguing initiatives have attempted to replicate previously published, sometimes acclaimed experiments in the social sciences, economics, cancer research and other fields. The success rate for some of these studies is worrying.

Does what has been called the “Replication Crisis” mean that science is not reliable? Of course not. Occasionally, experiments are methodologically flawed or sample sizes too small. These findings reiterate that science is a human enterprise, sometimes prone to personal bias and political motivations.

It is also easy to neglect how quickly new understandings of our world replace old ones.

For example, writing on the nature of science and knowledge almost three decades ago, anthropologist Laura Nader astutely observed: “Science is not a revealed and unambiguous truth — today’s science may be tomorrow’s pseudoscience or vice versa.” She added: “It is preposterous to think that we live at a time when science proponents consider it outrageous to allow that there are different science traditions.”

Indigenous knowledge often complements, but sometimes contradicts the results of archaeology. Why should different methods and different results be shunned when science by design is meant to be challenged? Hypotheses are proposed, tested, accepted or rejected in order to produce reliable and replicable results. 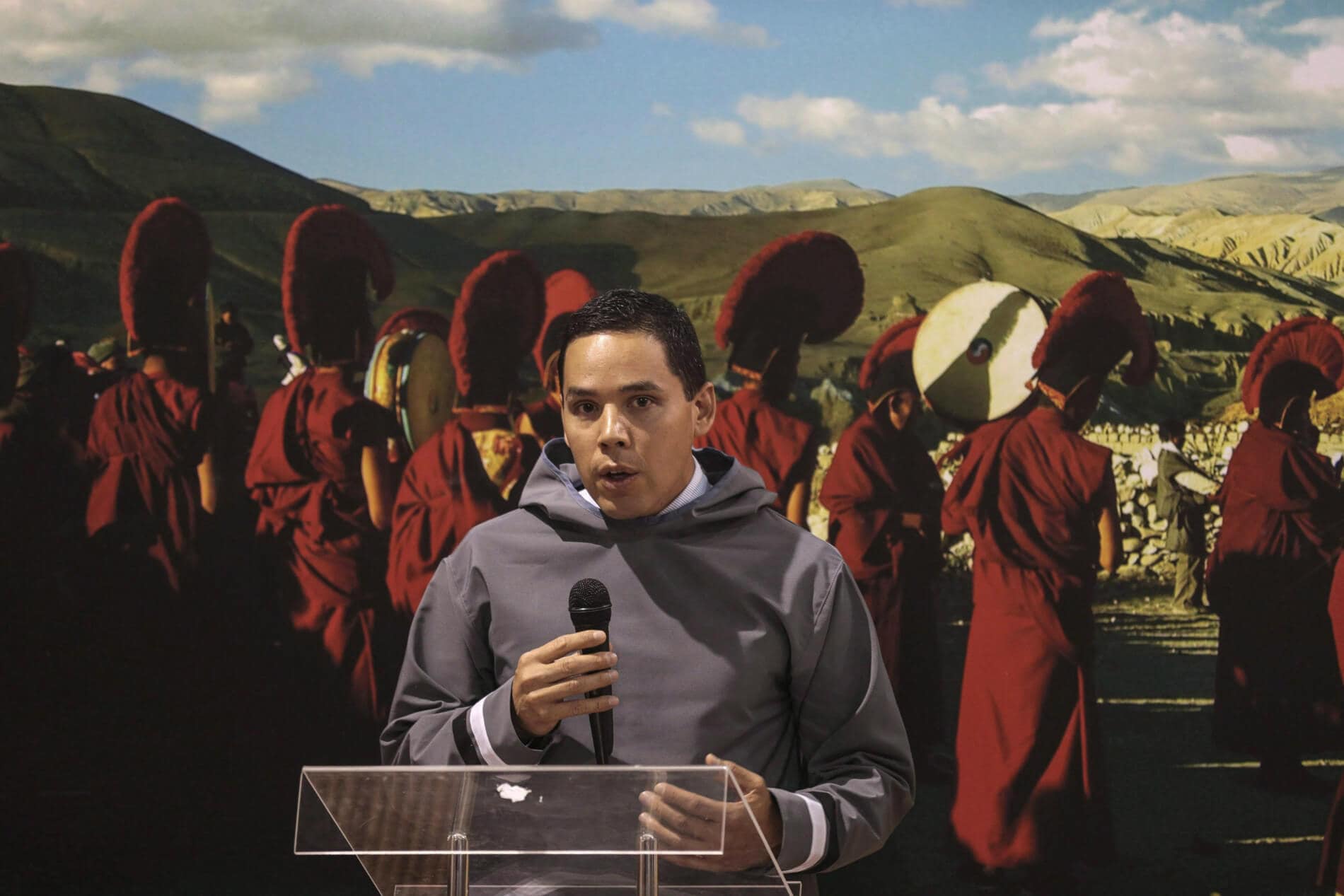 Indigenous knowledge can aid in achieving this in three ways:

1) It strengthens the scientific process by making it less homogeneous in terms of its practitioners’ values and interests, thus increasing objectivity.

2) It offers alternative ideas that serve as multiple working hypotheses (a central concept in science) and move research towards unanticipated results.

3) It helps to affirm that both “scientific explanation” and “oral histories” are products of historical circumstance and cultural context, and subject to controls that ensure accuracy.

Were some of the readers against my article misreading what I was saying about Traditional Knowledge? Or are they against the ideas of Indigenous Knowledge systems?

Do those readers perceive Traditional Knowledge to be an attack on science or western society? Or might some of them be reflecting racist attitudes towards non-Western peoples — even when Traditional Knowledge includes essential aspects of science, such as empirical observation and rigourous testing?

Ultimately, science is a dynamic enterprise that progresses through failure. The late historian Stephen Jay Gould wrote: “How many current efforts, now commanding millions of research dollars and the full attention of many of our best sciences, will later be exposed as full failures based on false premises?”

Science is a multicultural enterprise that benefits from and indeed requires competing views. Indigenous observations, perspectives and values enrich, not threaten, our collective knowledge of the world.