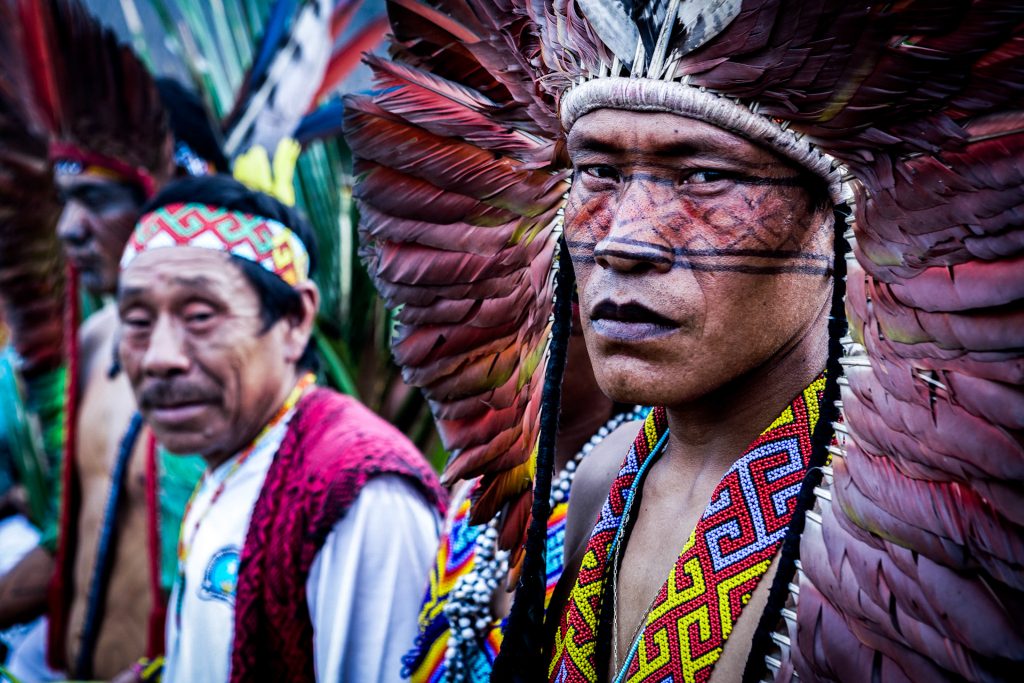 Finally, the rains have come to the Amazon. After a dry season, where more than 64,000 fires burned throughout the region–many of them deliberately started to clear land for beef and soy production–it’s a blessed relief for the people, wildlife and forests of Amazonia.

Although the fires have subsided, the underlying problems in the Amazon haven’t. New data has shown that this has been the worst year for deforestation in Amazonia since 2008, with more than 7,747 sq km cleared already. For many of the organizations, both local and international, work on the ground in Amazonia continues despite often difficult conditions, both physically and politically. It could be easy to lose hope that humanity will fail to value the Amazon enough and we will be doomed to lose much of what is the most biodiverse region on Earth. The stark reality is that, if things continue as they are, with logging, cattle ranching and big agribusiness continually taking bites out of what’s left, is that 40% will be gone by 2050. Considering that Amazonia represents half of all the tropical forests on the planet, that really is a massive-scale ecological disaster.

The tricky thing is that for many of the ordinary people who are making their livelihoods in Amazonia, it often appears that the only way they can make a living is to cut and burn the forest. They point to more developed countries who have largely cut down their own forests, often long ago, and call out our hypocrisy when we complain about what is happening there. For significant change to happen, it has to happen at a systemic level that changes the economic incentives that fund the destruction. And it has to include viable alternatives for the people who live there.

It has to happen through consumer demand: the beef supply chain is one of the first places to start. Both cattle and cattle feed are major drivers of deforestation, up to 80% by some accounts. Some consumer brands, like Burger King, have a particularly bad record in this regard and deserve to be called out. A consumer boycott would be a great place to start, but even a successful shutdown of beef products without a proven supply chain that doesn’t include illegal deforestation will not be enough.

For real change to happen, we need to target the whole premise of legal deforestation as well, and the people and organizations that are funding it. Many US banks and financial institutions are complicit in these extractive and destructive industries, and if you live in the US, you may be a customer, shareholder, or investor in these companies. The same is true if you live in Europe, or even Brazil. 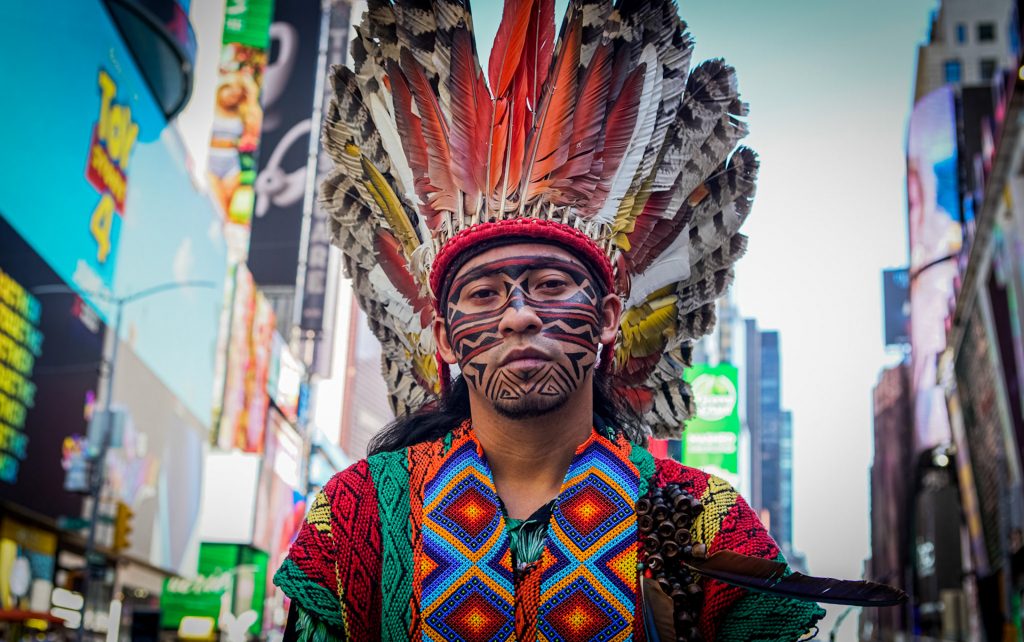 Without massive funding, large scale agribusiness can’t operate. It requires billions of dollars of money to be invested in projects that have real-world costs that are much, much greater than are accounted for in the apparent bottom line. That flow of money is the principal driver of the destruction. Without it, the incentives to both illegal and legal deforestation would dry up and largely disappear. There are already solutions that have been put forward that can create both livelihoods for the people of Amazonia, reasonable returns for investors and that DON’T rely upon the wholesale destruction of pristine Amazonian old growth forests, some of which have an average of 13,000 animals per acre. One example is the Soy Moratorium. And there are examples of regenerative agricultural practices that offer both a preservation of biodiversity and higher yields and incomes for the farmers. But Big Banks and Big Business haven’t been listening until now.

The newly launched Amazon Uprising campaign is aimed at changing that. The initiative, which is backed by a new US banking app called Good Money that has promised to invest half of its profits in environmental causes, plans to bring massive public awareness to the companies and banks who make are making deforestation and destruction profitable. At the same time, Good Money will protect 200 trees in the Amazon for each person who joins the campaign. The first big event—a dance protest—is planned for Nov. 15 in Los Angeles, and that’s just the beginning. The initial goal is to protect 100 million trees, create awareness about who is funding the deforestation in the Amazon and get them to divest. 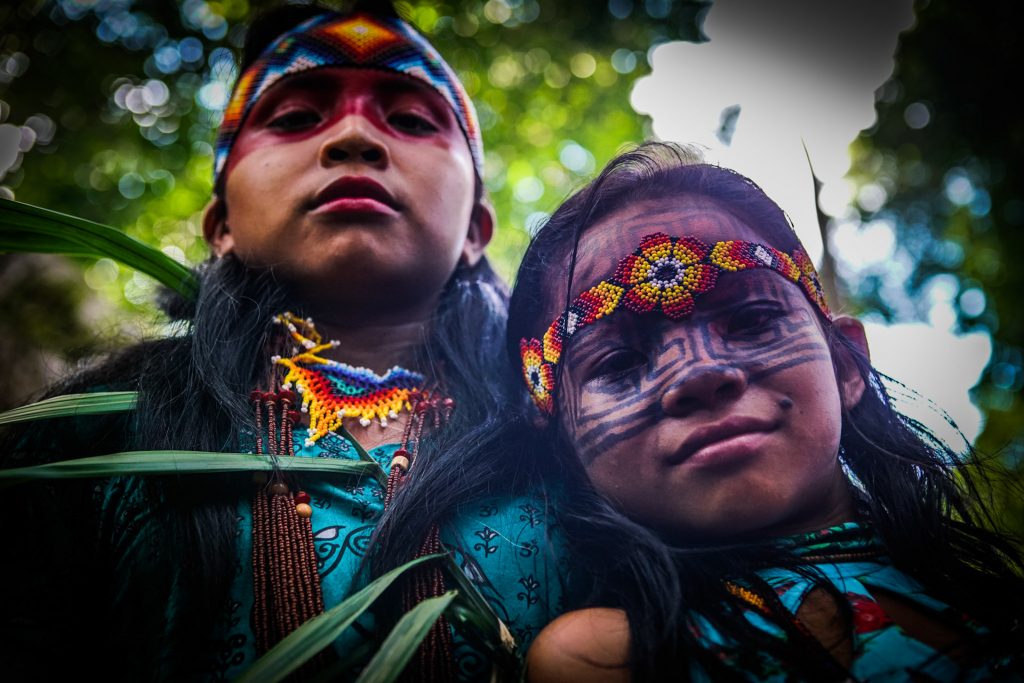 The time for despair has to be over. If we can take away the oxygen of money, then the economic reasons for burning and clear cutting the rainforest will be extinguished. Obviously, successfully preserving the remaining Amazon will take multiple solutions, both small scale and local and large scale and international. But if you are feeling hopeless about what’s happening, consider joining up to Amazon Uprising and protect some trees, while getting informed about what’s going on in the bigger picture.

Mark Heley is a media campaign strategist and author of Fukushima: What You Need to Know, and The Everything Guide to 2012. Co-founder of Peace 2012 and unify.org.

Amazon photography by Ivan Sawyer García, media producer, environmental activist and educator. Ivan is founder of Voices of Amerikua, a collaborative documentary and multimedia lab featuring indigenous voices from across the continent.

This article was re-posted with permission from our media partner, The Esperanza Project.