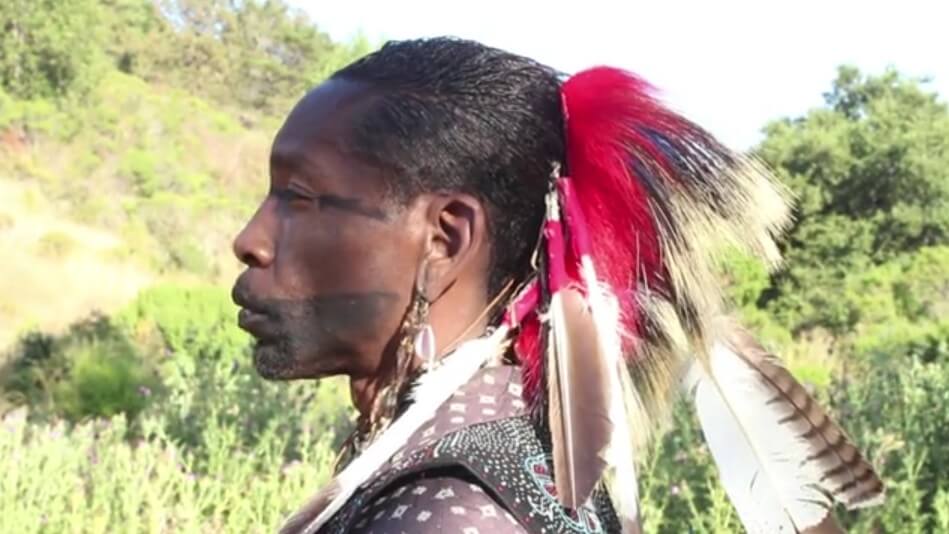 new film looks to bring back the discussion of Black Native Identity
Support our journalism. Become a Patron!

When Christopher Columbus began the slave trade in the Caribbean, enslaved Africans looked towards the Indigenous Peoples of the America’s for refuge. From these unions a singular identity was formed that was distinct from its parents, being both African and Native.

However, these groups, marginalized at higher rates than their parents, were often singled out, shunned, or forced to choose sides. They were also frequently omitted from official records.

Despite their virtually unknown history, many Black Natives maintained a connection to their culture, carrying on in the traditions of their ancestors. It is an effort that continues to this day.

Afro Native Narratives is an upcoming film that explores the historically-ignored Black Native identity as it stands today. The film explores contemporary issues like how culture differs from DNA and how that affects the blood quantum, and what the future of mixed raced identity is in rapidly changing America.

The film aims to bring back the discussion of Black Native Identity to the forefront and bring forward the faces of Black Natives who continue to embrace the traditions of their ancestors.