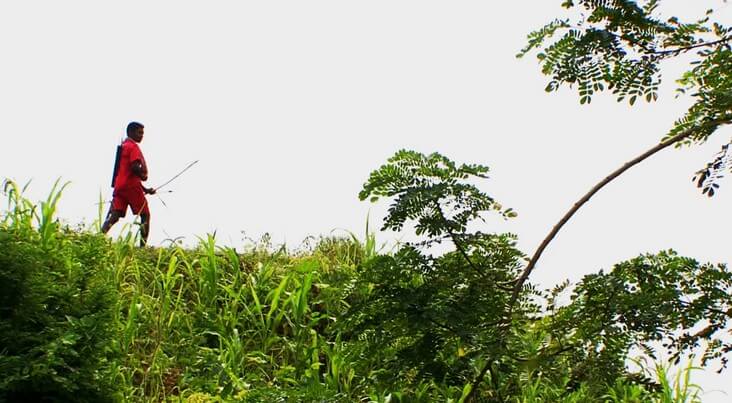 In the eastern Indian state of Odisha, indigenous people have formed their own militant tribal land movement — the Chasi Mulia Adivasi Sangh. Long oppressed and exploited by land-grabbers, carpetbaggers and big mining corporations, the Adivasis now find themselves caught between the “two fires” of a marxist Naxalite insurgency hoping to exploit their grievances and a para-military backlash by government security forces.

Filmed and Directed by David Browne // Produced by Parachute Pictures