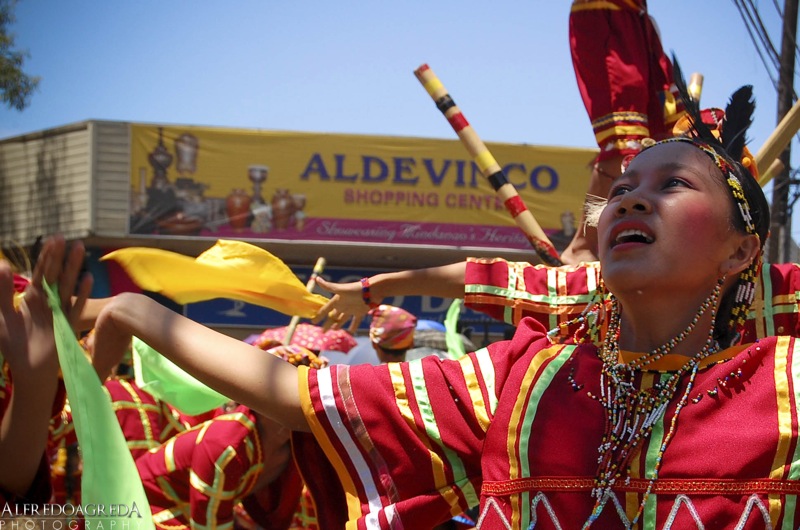 Photo by Le Montage on flickr. Some Rights Reserved
Support our journalism. Become a Patron!

More than eighty Lumad leaders from around Mindanao have issued a joint declaration reasserting their rights and urging all other stakeholders in Mindanao’s peace processes to let the Lumad Peoples live in peace.

The Midsayap Declaration follows the “Indigenous Peoples’ Conference on the Peace Processes in Mindanao” held in Midsayap, North Cotabato, on November 3-6, 2012.

For more than three decades, MILF–and at least 3 other armed groups—fought a war independence in Mindanao, where Muslim Filipinos (Bangsamoros, or more simply Moros) have lived since the 15th century. During the course of the war, some 2 million people were displaced and up to 150,000 were killed.

Now, with the signing of FAB, a true end to the decades-long conflict is on the horizon; the Lumad just want to make sure that their hopes and needs aren’t once again pushed to the site and that they can continue to live on their lands in accordance with their own customs and traditions.

A central part of FAB is the proposed creation of an autonomous political entity for the Bangsamoro known as “Bangsamoro Territory”. Governed by Shari’ah law, the proposed territory would cover the region currently known as the Autonomous Region of Muslim Mindanao (ARMM).

Sadly, FAB does not provide for Lumad autonomy; but it does take Indigenous Peoples Rights into consideration. Article I Section 5 on the Establishment of the Bangsamoro, states that the “freedom of choice of other indigenous peoples shall be respected.” Artcile III Section 6 on Powers, further states that the “customary rights and traditions of indigenous peoples shall be taken into consideration in the formation of the Bangsamoro’s justice system” and that “this may include the recognition of indigenous processes as alternative modes of dispute resolution.” Finally, Article VI Section 3 on Basic Rights, provides that “indigenous peoples’ rights shall be respected.”

Satisfied by these words, the Lumad agree in their declaration to commit to all Mindanao peace processes while reasserting their distinct identity, their ancestral lands and rights, the primacy of their customary laws as well as their traditional governance and justice systems.