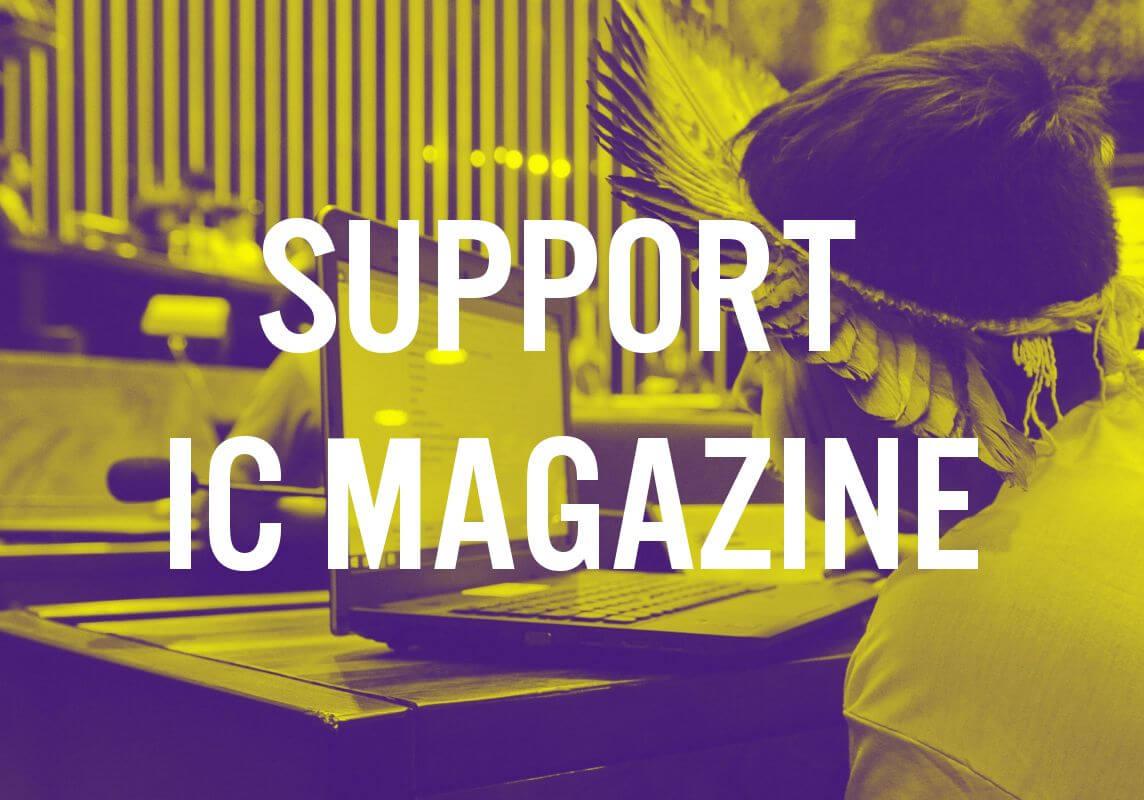 There are 5000 Indigenous Nations in the world. We need your help to tell their stories.

Indigenous Peoples are leading some of the most important struggles of our time. They’re confronting the destructive practices of the mining, logging, oil, nuclear, coal and hydro industries. They’re preventing biotech firms from contaminating our food supply and agribusiness firms from privatizing our water.

And that’s not even the half of it. Out of pure necessity, Indigenous Peoples are challenging the world’s paramilitary groups, drug cartels, militias, and nation states for systemic human rights abuses and other transgressions. And all the while, they are bringing languages back from extinction, closing the book on hundreds of historical injustices that we’ve never heard of and defending what few pristine ecosystems we have left.

But you wouldn’t know it by looking at the news. That fact is, most editors and publishers aren’t interested in telling stories that involve Indigenous Peoples. In many cases, they believe that you don’t you care enough to know. Others think they won’t get enough new facebook likes out of it. 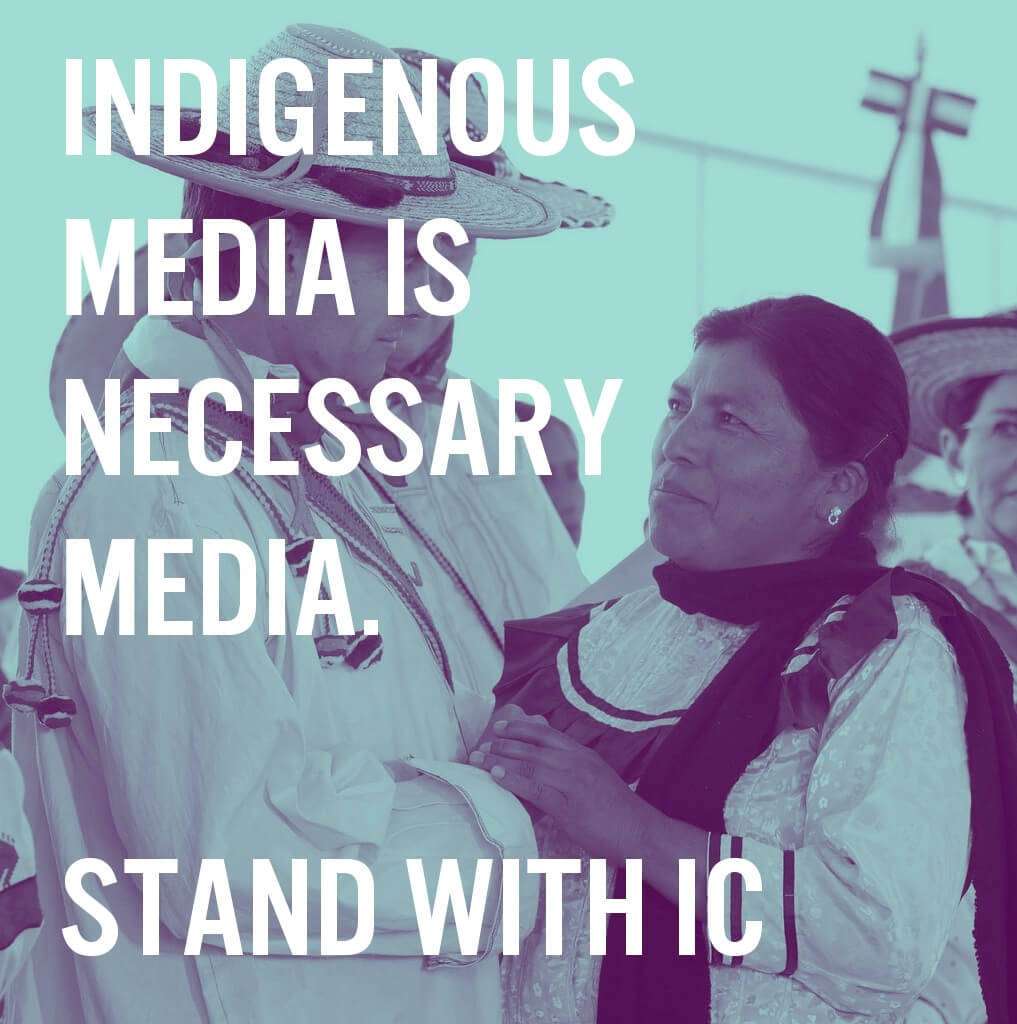 For more than a decade, IC Magazine has been picking up the stories that so many others let fall through the cracks. We are the only indigenous rights investigative news outlets with a global focus. And we need your help. Despite covering more indigenous struggles than all other Canadian media combined, we’re hanging on by a thread. Until we can find some responsible foundations to back us, we only get what you can give.

Please stand with us. With even the tiniest of donations, you can help secure the space we all need to inform ourselves and remain responsive to these unheard threats and challenges.