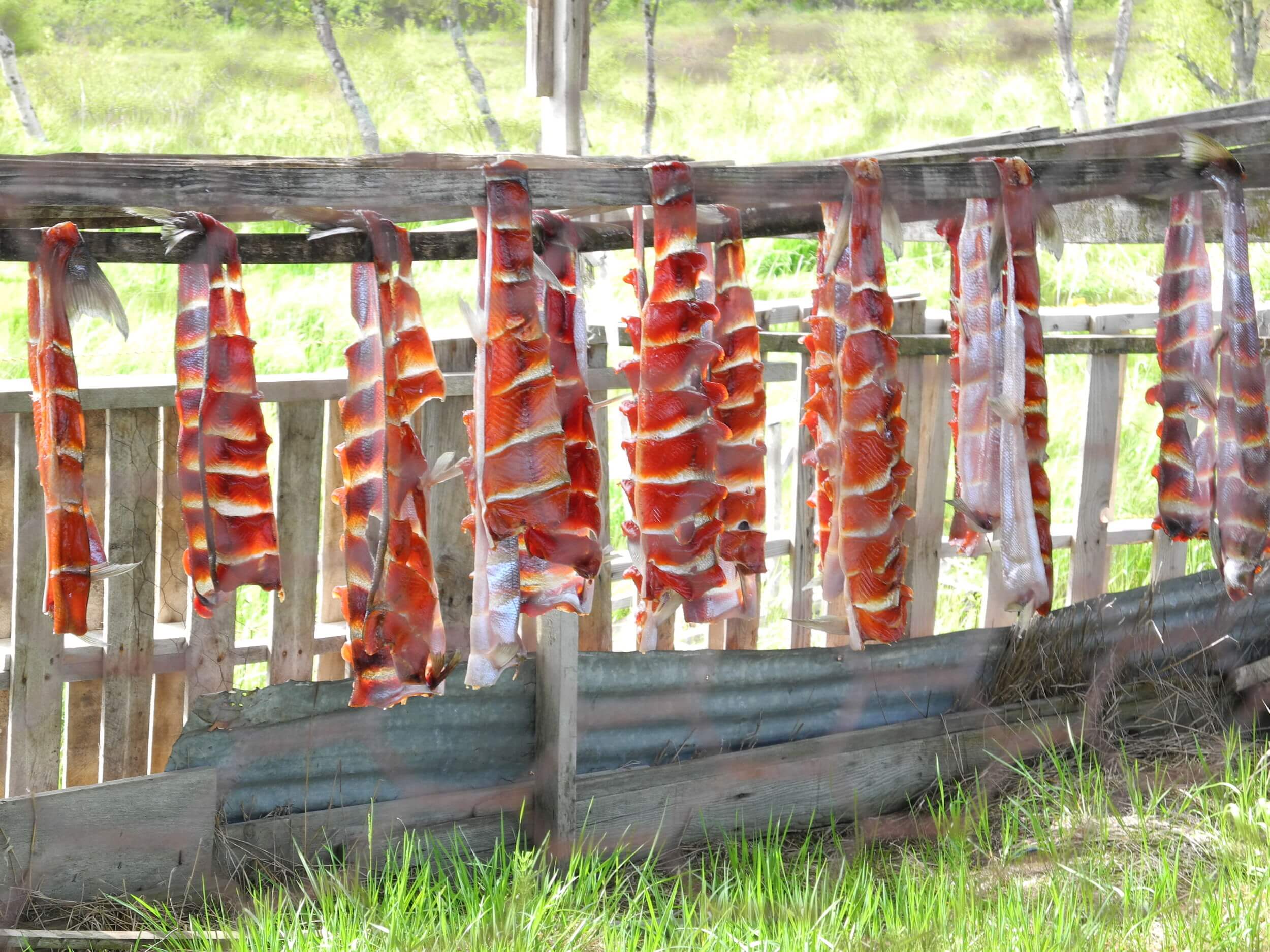 A coalition of 31 Bristol Bay, Alaska Native nations as well as regional fishing and conservation organizations who are also resisting the proposed Pebble Mine, sued the U.S. Environmental Protection Agency (EPA) over the proposed mine on October 8th, 2019.

The next day, fifteen local, national and international conservation organizations filed two more separate lawsuits against the EPA on similar grounds, saying it was appropriate to let communities in the region file their own lawsuit first, but noting that the lawsuits could be consolidated by a judge.

The lawsuits challenge the EPA’s decision to withdraw it’s own Obama era preemptive veto of the proposed Pebble Mine in July, shortly after Alaska’s pro-mining governor, Mike Dunleavy, met with President Donald Trump aboard Air Force One.

The EPA’s Obama era preemptive veto was based on the agency’s own three-year peer-reviewed study on the proposed Pebble Mine, called the Bristol Bay Water Assessment, which found that the mine would lead to an “irreversible” and “total loss of fish habitat.”

EPA political appointees have decided to dump the agency’s own science and reverse its preemptive veto, clearing the way for the mine to receive federal permits before the end of Trump’s first term in office. This reversal reportedly came as a”total shock” to some top EPA scientists, who had said they planned to oppose the mine.

The Trump administration’s decision to rush to ram through mine permits, over the objections of 31 tribal governments and EPA scientists, forms much of the basis for the lawsuits.

Lindsay Layland is the deputy director of United Tribes for Bristol Bay, a tribal consortium representing 15 Bristol Bay tribal governments. She made a statement when the first lawsuit was filed:

“As sovereign Native nations, our member Tribes have worked in good faith with the U.S. government to protect our resources. Despite our efforts, however, a corrupt political landscape and a few backroom deals have resulted in the illegal withdrawal of peer-reviewed, science-based environmental protections for the world’s most pristine ecosystem and wild salmon habitat. “

“We are calling out the federal administration for this wrongdoing, and we will stand with our partners and the people of Bristol Bay in the work to protect our home,” said Layland.

The Pebble Mine would be, the largest gold mine in the world, according to Science magazine. Canadian mining company Northern Dynasty plans to excavate what would likely become the largest open-pit mine in North America among the headwaters of the Bristol Bay watershed, which has the largest remaining wild Sockeye Salmon runs in the world.

Bristol bay is not connected to the U.S. road system. On average, Alaska Native nations there depend on what they can harvest from the land and water for more than 50% of their food supply. Between 60 and 80 percent of residents’ subsistence diets and over 75% of local jobs in the hub community of Dillingham come from local salmon runs. 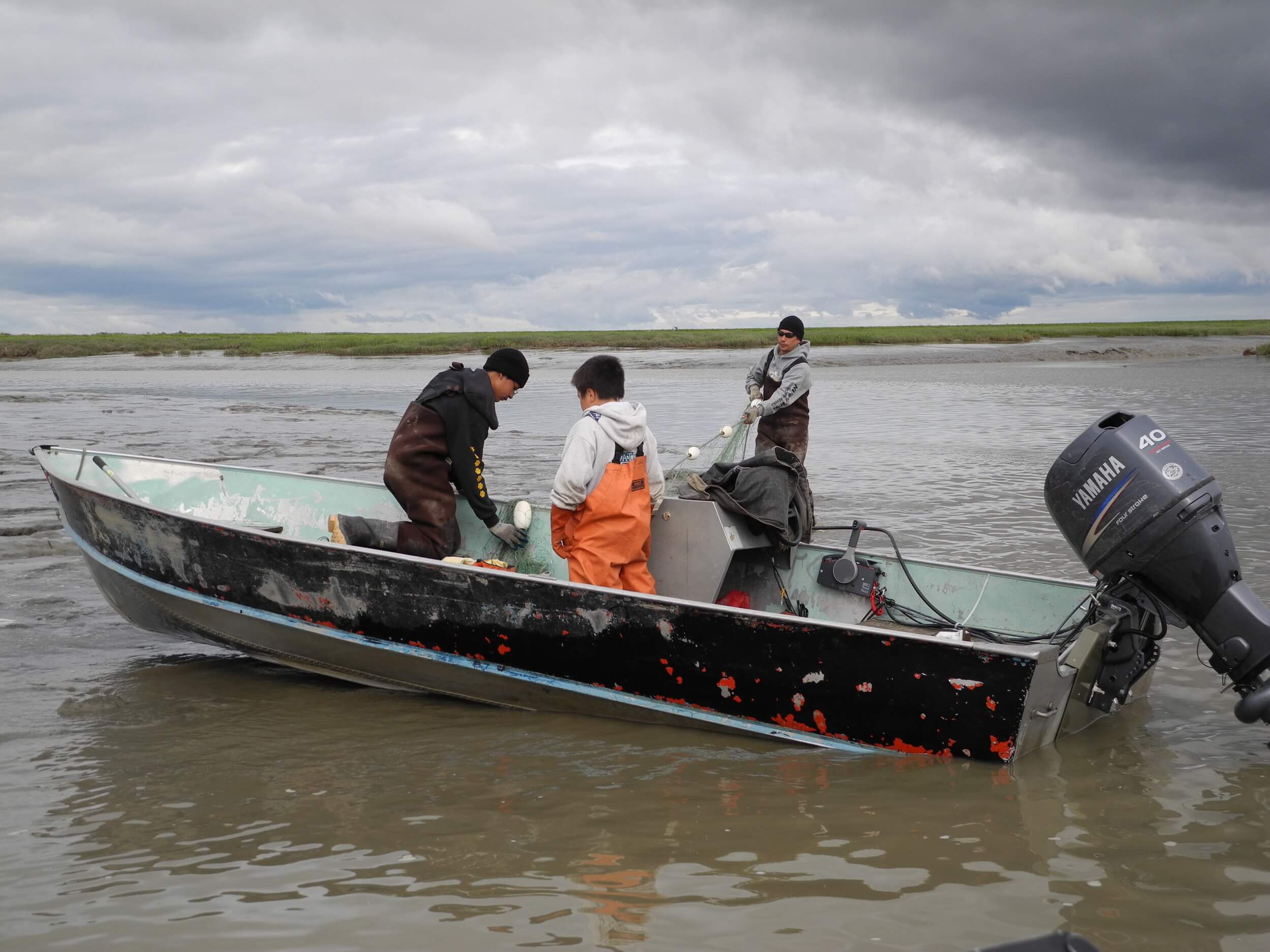 “Salmon are more than just food for the people of Bristol Bay. Catching, preserving, and eating salmon are part of a genuine and treasured way of life,” Leyland said.

After the first lawsuit was filed, Ralph Andersen, CEO and president of the Bristol Bay Native Association – which represents 31 tribal governments in the region said:

“For thousands of years, the Indigenous people of Bristol Bay have been careful stewards of our lands and waters, ensuring that future generations will be able to live from the bounty of the region, just as our ancestors did before us. Protecting our resources is one of our important cultural values. Because of our careful stewardship, Bristol Bay is home to the last fully intact wild salmon fisheries and cultures in the world. The federal government has a trust responsibility to protect the resources that our cultures depend on, and eliminating the proposed protections violates that responsibility. Today we are here to state clearly that we will not allow this administration to ignore us, our way of life, and the future we have chosen for our region,” Andersen said.

bookmarks The film We Can’t Eat Gold, which focuses on the struggle against the mine, has been updated and re-released to cover some of the Trump Administration’s recent moves to permit the proposed Pebble Mine. You can watch it for free below. (Disclosure: contributing author Josh Tucker directed this film.)